COP27 follows up on loss and damage finance, adaptation mitigation 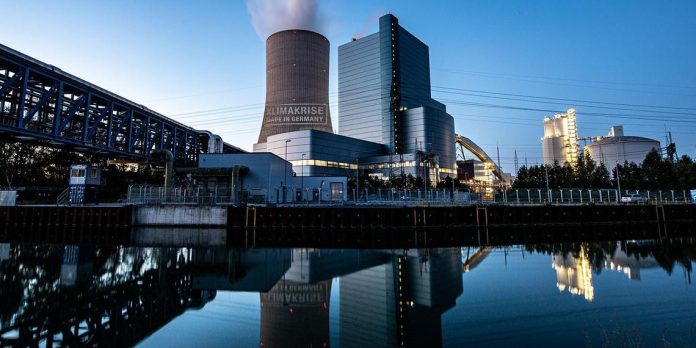 Every part of the part of Paris Agreement must be followed properly, the Czech Republic’s Deputy Environment Minister Jan Dusik said in comments to NE Global following the conclusion of the COP27 summit in Sharm El-Sheikh, Egypt earlier this month.

“We need to see how we can advance on the global goal of adaptation; how we can fulfil the financial requirements and how we can come up with an architecture for losses and damages,” he said.

The 2021 COP summit in Glasgow, Scotland was considered a success, but Russia’s invasion of Ukraine has soured the overall mood of most governments in regard to climate talks.

“We’re hearing voices, some of them genuine, some of them may be on purpose, saying, ‘Europe is now looking at resolving its energy supply and the cost of energy, but it’s forgotten about climate action’. The urgency is just as it was before. We need to replace our energy resources and we might need to extend the use of coal and nuclear power plants in the short term, but this does not mean that Europe should veer away from its 2030 and 2050 targets. The current energy supply crisis cannot distract us from addressing climate action,” Dusik argued.

The European Union, the United States, Japan, Canada, Norway, Singapore and the United Kingdom signed a joint declaration on November 11 noting that they are committed to taking rapid action to address the dual climate and energy security crises that the world faces following Russia’s invasion of Ukraine.

Africa is an important priority for Europe in the long term. Egypt made it very clear to this year’s summit organizers that they wanted this to be an Africa COP as the continent’s potential is enormous, not so much in terms of reducing emissions because they’re rather negligible for the most part, but they have a lot of potential in regards to forests and nature-based solutions. There is a clear link with biodiversity.

“Africa has a lot to offer. We need to find a good solution as to how we can advance the development of Africa by resolving climate adaptation and addressing losses and damages in ways that they can be reduced, while creating ways to work in tandem with our African partners. There are obviously other resources in Africa that we need for an energy transition, as well. It’s all connected,” said Dusik.

Latin America is also an important geographical region when it comes to the fight against climate change. “The incoming President of Brazil, (Luiz Inácio) Lula (da Silva), will be a key player. It’s important for the future orientation of Brazil. Again, I think the key equation that we need to confirm is that we all understand that in addressing climate change, we cannot forget about potential economic losses and environmental damages, because they will ruin the countries in question. We cannot forget about reducing emissions. If we keep increasing emissions then we add to the problem.

Call for phase down of all fossil fuels, avoiding new raw materials dependencies

The EU and the UK have recently appeared to back India’s push to add into the COP27 agreement a call for a phasing out of all fossil fuels.

As reported, the wording of the statement makes clear that the only way to resolve the problem of climate change and the impact of Russia’s war on Ukraine is to rid the world economy of its dependence on fossil fuels.

“We must find raw materials and we need to think strategically, not to create another dependence on materials from regions that will be problematic,” Dusik said when asked about the globe’s reliance on rare raw materials from China. “It links the whole European green deal logic of circularity; seeing how we can reduce our need for raw materials and how we can maximize efficient recycling, eco-design and so forth. But, we should not fall into the trap of becoming dependent on a country or a region that is problematic. Nine months ago, most of us were not worried about our dependence on gas from Russia. Moscow’s invasion of Ukraine opened our eyes to how dependent we’d become.”

As a result, a rift in the EU is deepening over how to contain the energy crisis, with countries reportedly backing for a price cap on imported natural gas. Many EU members have accused the typically bureaucratic and risk-averse European Commission of being too slow to develop a proposal to limit the sky-rocketing energy prices.

The Czech Republic, the current holder of the EU’s rotating presidency, has been significantly dependent on Russian sources. It is, however, a net exporter of electricity and and has domestic resources that include coal, nuclear and a growing share of renewables.

“We are now allowing more renewables to get into place both for big installations and also for rooftops of buildings. Financial programs will enable citizens to become independent and allow them to own renewable energy sources. They will be able to sell the surplus to the grid. This will help resolve both the shortage and the price of energy, and also help facilitate our transition in decarbonization,” Dusik said in Prague, adding that Czech Prime Minister, Petr Fiala, recently said that the current crisis helped his country accelerate the shift to renewable energy. 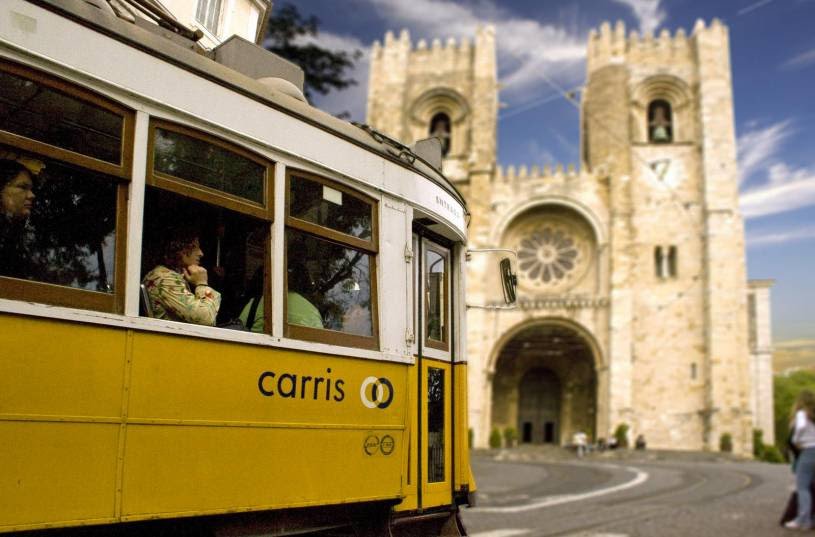 “We all know that transport is responsible for 25% of gas emissions. One of the key solutions is to tackle the transport issue. At the center of this is collective transport and railway systems. If we want to achieve a cleaner environment and a cleaner world, we need more trains and we need more people in the trains.”

Santos noted that trains don’t need batteries and therefore the world will not need to rely on increasing repressive and authoritarian China for raw materials.

A Pan-American electricity grid from Patagonia to Alaska?

Challenges associated with different regulatory frameworks and the comprehensive international treaties that are required could scuttle the project before it gets off the ground.
Read more

In Davos, philanthropists back $3 tln initiative for climate & nature

The transition towards a carbon neutral economy has become a priority for many governments around the world. Using the UN's 17 Sustainable Development Goals...
Read more

UN experts said the ozone layer is on track to recover within four decades, with the global phaseout of ozone-depleting chemicals already benefitting efforts to mitigate climate change.
Read more

China’s demand for energy, the amount of Russian oil that will be cut from global supply will be key factors which will determine where the oil price trades in 2023.
Read more

Croatia advances to the EU mainstream

Croatia took a decisive step January 1 towards the mainstream of the European project by adopting the Euro as its currency while at the...
Read more

Could this be the end of the Chekist renaissance?

Russia's once all-powerful successor to the KGB - the FSB - is watching its status crumble after major military defeats in Ukraine.
Read more

Putin's maniacal compulsion to start a nuclear war is not just a sinister ultimatum to world peace, it is simply mad.
Read more
Facebook
Linkedin
Twitter